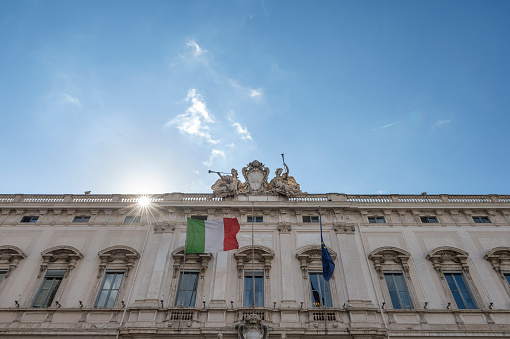 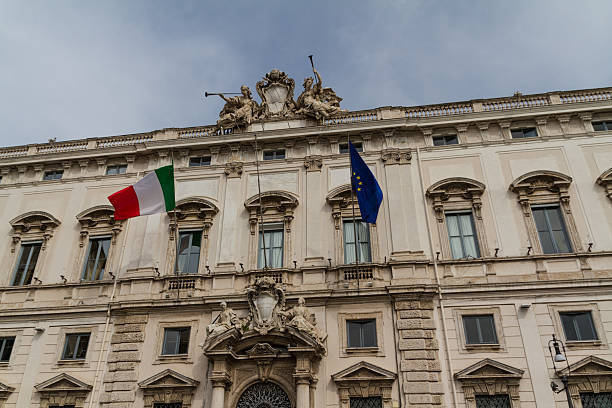 In its decision no. 131/2022, pronounced on 31 May 2022, the Italian Constitutional Court declared that the Italian legal system rules that automatically assign the father’s surname to a child were unconstitutional.

Unlike in other EU states where, for a long time now, the mother’s surname can already be assigned to children, either alone or in addition to the father’s surname, in Italy, until the above ruling was made, the Civil Code rules stated that children must be assigned the paternal surname.

With regard to children born out of wedlock, this rule is set out in Article 262, first paragraph, of the Civil Code, which provides that a child assumes the surname of the parent who recognised him or her and, if recognised simultaneously by both parents, the child assumes the father’s surname.

The Communication and Press Office of the Constitutional Court announced that the rules in question had been declared constitutionally illegitimate pursuant to Articles 2, 3 and 117, first paragraph, of the Italian Constitution, the latter in relation to Articles 8 and 14 of the European Convention of Human Rights.

Based on the principle of equality and in the interests of the child, both parents must be allowed to choose the child’s surname, which is a fundamental element of personal identity.

Therefore, the rule as from today is that the child takes the surname of both parents in the order agreed by them, unless they jointly agree to assign the surname of one of them alone.

If there is no agreement on the order in which the respective surnames are assigned, the judge can intervene in accordance with the provisions laid down by law.

The Court therefore declared the constitutional illegitimacy of all rules which provide for the automatic assignment of the father’s surname in relation to children born in marriage, out of wedlock and adopted children.

It is the responsibility of the legislator to regulate all aspects related to this decision.

You can find out more about which cookies we are using or switch them off in settings.

This website uses cookies so that we can provide you with the best user experience possible. Cookie information is stored in your browser and performs functions such as recognising you when you return to our website and helping our team to understand which sections of the website you find most interesting and useful.

Strictly Necessary Cookie should be enabled at all times so that we can save your preferences for cookie settings.

If you disable this cookie, we will not be able to save your preferences. This means that every time you visit this website you will need to enable or disable cookies again.