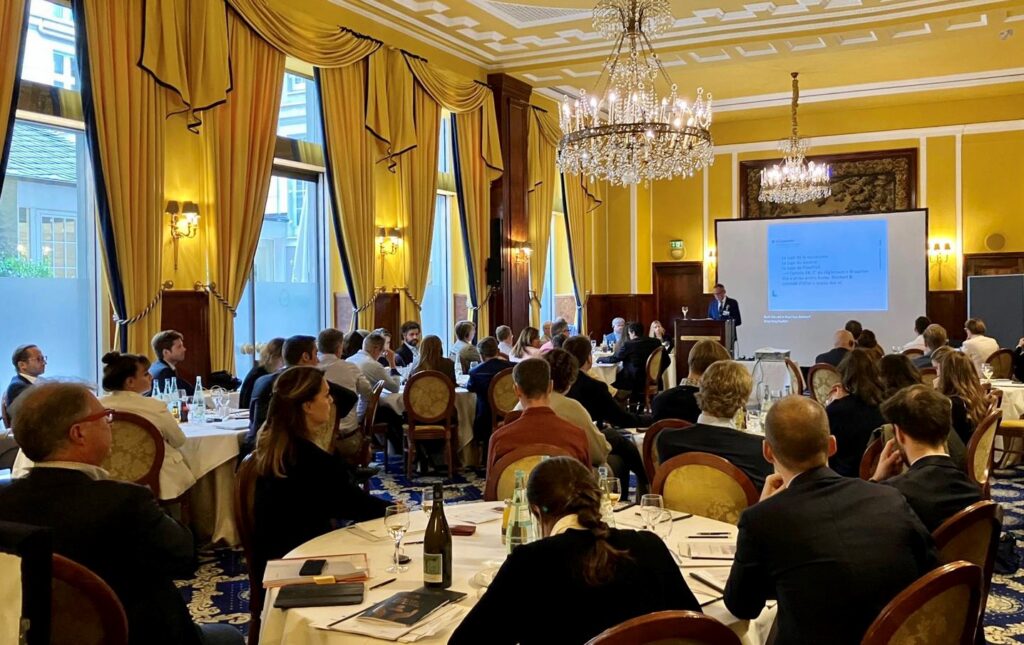 The 19th annual congress of LEXUNION was held from 15 to 18 September 2022 in Köln, in order to continue the analysis of the “démembrement” (division of right of ownership) in a cross-border context and its practical civil and tax implications, which had been implemented in Bern in 2021. This was organised by the German law firm DHK Law, and once again sponsored by Coutot-Roehrig, both of whom we thank very much.

This year’s topic was the circulation of the “démembrement”.

The members of the LEXUNION network were able to participate in the debates and benefit from the exchanges.

The scientific programme and speakers were as follows:

09.35               Start of the conferences – Introduction : “Démembrement “(division of right of ownership) and reminder of the fondamentals released in Bern.

General presentation of the synthesis of the 2021 Bern works
Reminder of the “démembrement” variations and the different conceptions adopted in the national laws analysed.

1st Part: The journey of the usufruct: elements of International Private Law

2nd Part: The circulation of the “démembrement” and its main civil and fiscal issues

12.00             Selection of legislative changes and national practices from 2021/22 that have an international impact in the areas in which Lexunion works

You can find out more about which cookies we are using or switch them off in settings.

This website uses cookies so that we can provide you with the best user experience possible. Cookie information is stored in your browser and performs functions such as recognising you when you return to our website and helping our team to understand which sections of the website you find most interesting and useful.

Strictly Necessary Cookie should be enabled at all times so that we can save your preferences for cookie settings.

If you disable this cookie, we will not be able to save your preferences. This means that every time you visit this website you will need to enable or disable cookies again.